Leader of the Anime Cartel

Control over the Anime Cartel

Sell anime illegally and avoid getting caught.
Get Saiko out of the country to avoid going to jail (both succeeded).
Defeat Jeeves (abandoned).
Help anime get unbanned.
Kidnap all the inklings (both succeeded).
Get the Ink weaver to 100% power in order to make a waifu island.
Kill anyone who gets in his way.
Avoid death (all failed).

Francis is a major antagonist of the Australian adult-animated web series SMG4.

While the same in appearance, this version of Francis is completely different than his original counterpart. He originally started out as the leader of the Anime Cartel after anime was banned by Princess Peach, but later on, he turns into an insane psychopathic madman, kidnapping loads of Inklings, including Meggy Spletzer, to power Axol's Ink Weaver to 100% power so he could fill Anime Island with waifus.

His first appearance was a brief cameo in "SMG4: AREA 64" at Bowser's birthday party.

In SMG4: Doki Doki Mario Club, he, along with Fishy Boopkins and Lemmy, protested that his waifu be made real. However, he and Lemmy were both shot by a giant minigun, while Fishy Boopkins escaped.

His first major appearance was in SMG4: Mario's Illegal Operation after he formed the anime cartel to smuggle and sells now illegal anime, after Mario loses a big supply of anime he gets SMG4 Fishy Boopkins and Bob to take Saiko to Japan since she is no longer allowed to be in the Mushroom Kingdom, but he makes Mario stay saying to recover the lost profits

In "SMG4: Mario's Lemonade Stand", he and the rest of the Anime Cartel arrived at the street where Mario sells lemonade across the Moo Milk Factory and the two get into a gunfight. After Meggy arrives to harshly lecture them for their behaviour, he and Jeeves eventually reconcile.

In "SMG4: Mario and the Experiment", it is revealed that Francis is the kidnapper of the Inklings, which was originally assumed to be Axol, and is using the Ink Weaver for his own purposes. He plans to use the Inklings ink to power up the Ink Weaver to 100% so he can create his own waifu island.

In SMG4: World War Mario, where he is seen sadistically torturing Meggy to power the ink weaver, even more, but then when Mario and friends arrives, he draws up False Sephiroth and reveals to Mario and friends (who didn't know at this point) that he is the real mastermind, after a battle he is "defeated" by Mario and SMG4's teamwork, and the Ink Zuccer 2000 stops draining Meggy's ink. However, he uses as creations to kill Desti via Sephiroth impaling her on his katana, much to everyone's horror of what he just committed while laughing about it.

In SMG4: Final Hours, after he had just killed Desti he shows absolutely no remorse for it, he then summons 100 more Sephiroth's, Mario and Co have thier final battle against Francis and his Sephiroth's wanting revenge for Desti's death, he had almost won the battle when Chris Gordman, Swagmaster69696969696 and Bob break in with a tank and destroy all of his clones. He then gets beaten brutally after Axol's Ink Weaver ran out of ink after he tries to run away, as he crashes to a container full on ink, powering Axol's Ink Weaver up to 100%, causing him to create the "Most Powerful Character In Anime", Super Sayin God Super Sayin Goku, Super Sayin God Super Sayin Goku is easily able to defeat everyone else but he misses Axol so he is able to regain his Ink Weaver and powers it up with the rest of the ink to create Shaggy Rogers, to take care of the battle. After a long battle, Shaggy claimed victory over Goku while Saiko grabs Francis by the throat, he begs Saiko to not kill him, but she doesn't want to give him mercy for all the things he has done so she shoves him in a container causing him to suffer in his final hours. As Goku begins to self destruct, Shaggy saves Mario & Co. Along with the Inklings that's been captured. Just about when Shaggy was gonna save Meggy, Anime Island then explodes, everyone thought he and Meggy never made it until a shadow appears, which then revealed Meggy's major transformation into a human. Then a memorial was held for Desti that was stabbed. A mourning Meggy vows to win Splatfest for Desti and herself as well. Anime Island was no more and with Francis destroyed, peace has been restored and ending the mad greedy nerdy chameleon once and for all.

Francis is shown to be very egotistical and obsessive with two things, anime and waifus, he is also shown to not tolerate failure when makes Mario set up a lemonade stand when he loses a bunch of anime

Later on, he is revealed as a psychopathic, sadist who will not hesitate to do anything to complete his plans to create an island of waifus, even if it means kidnapping and torturing hundreds of inklings

He is also shown to lack any empathy at all when he did not hesitate to kidnap hundreds on inklings to drain them of all their ink and possibly kill them just to power up the ink weaver, he also didn't care if Meggy died from The Ink Zuccer 2000 just brushing it off, and when he later killed Desti without hesitation or remorse even laughing about it and saying if anyone really cared about her

Francis is also shown to be an extreme coward when left defenseless because he solely relied on his cartel goons and later his anime creations to do all the fighting for him, at the end once he is defeated, he immediately tries to run away, but when Saiko catches up to him, he pathetically begs Saiko to not kill him, saying that it was just one octoling again showing his lack of empathy, but it does not work 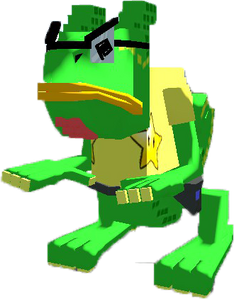 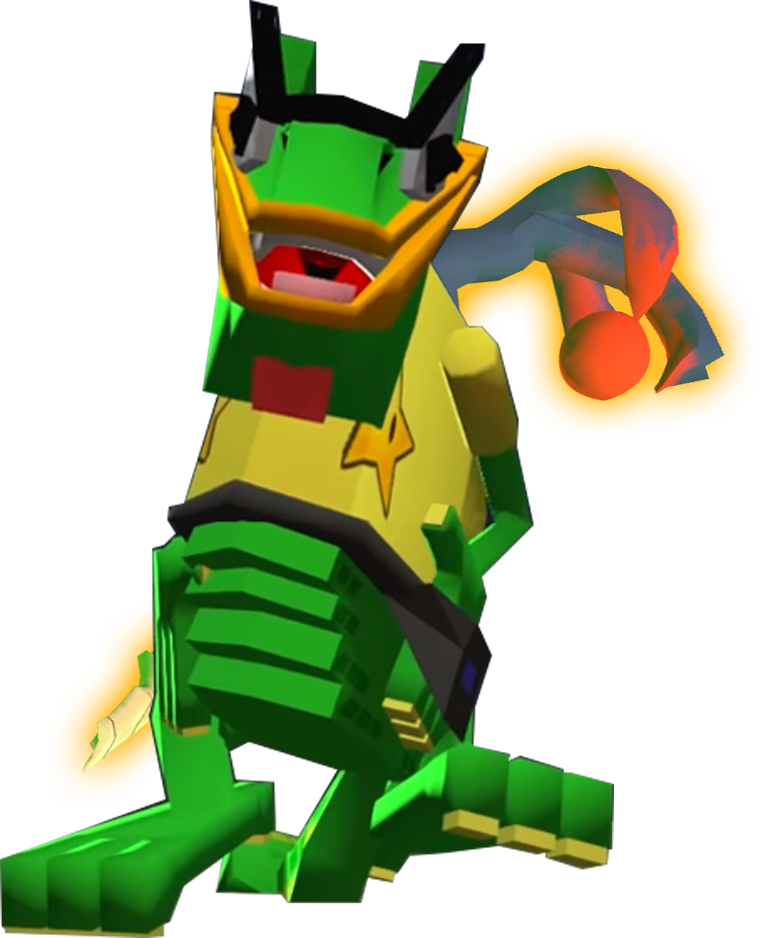 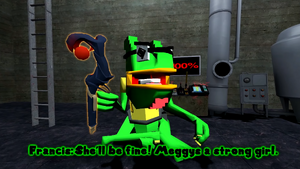 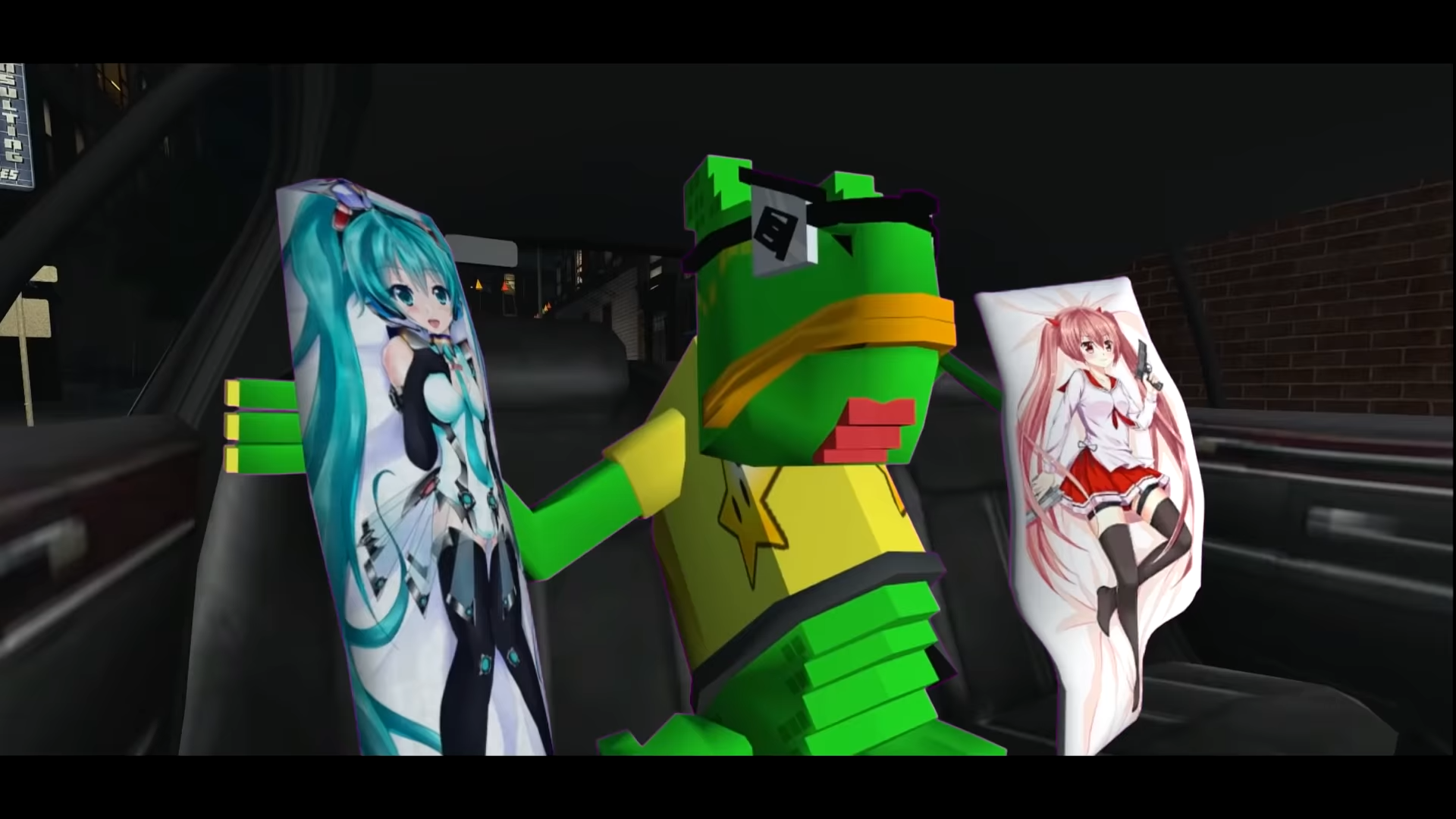 Francis with the Anime Cartel 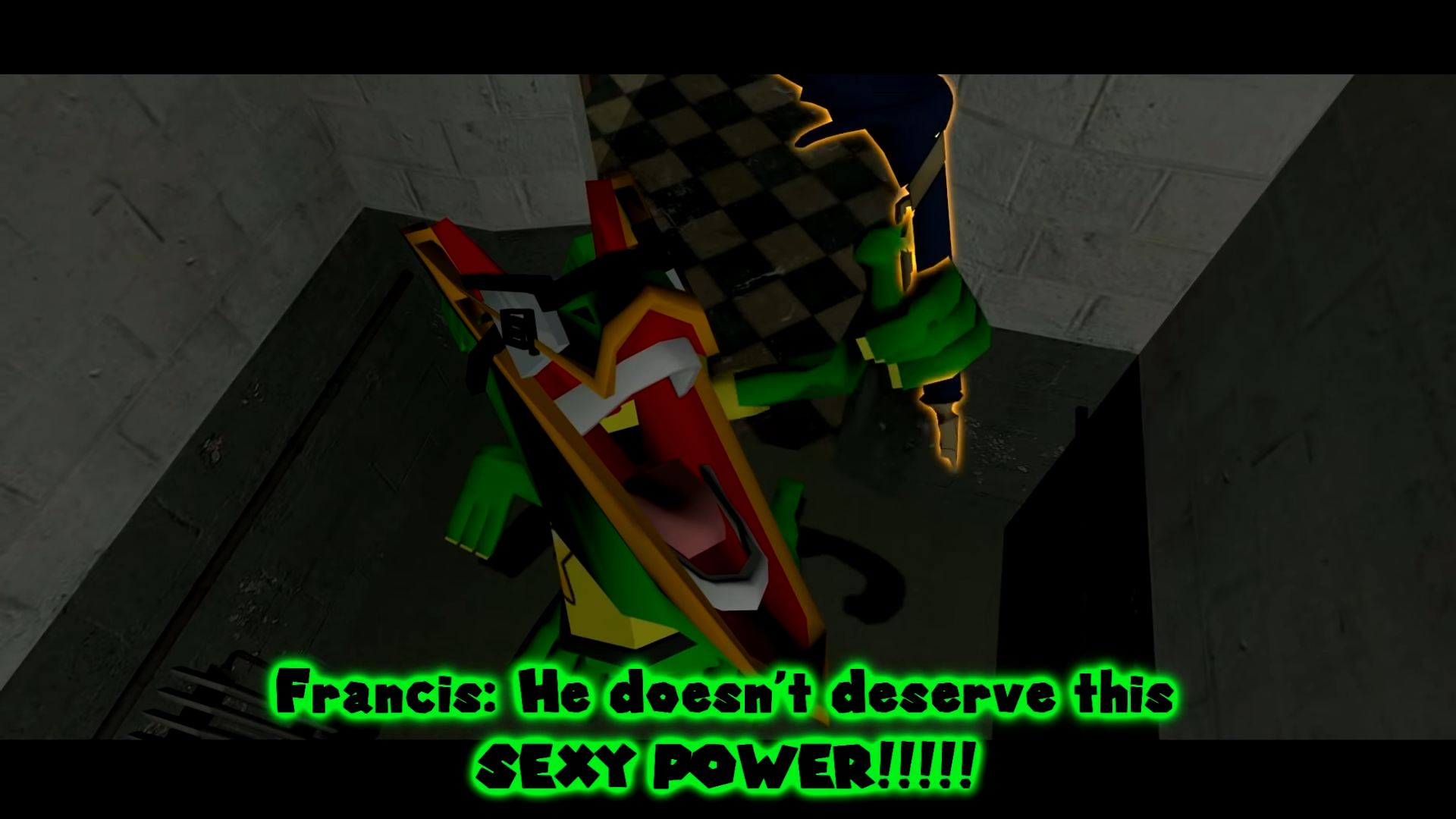 Francis' death
Add a photo to this gallery 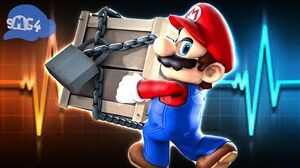 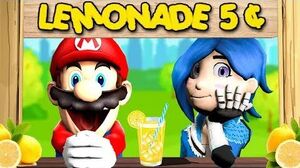 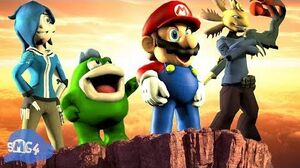 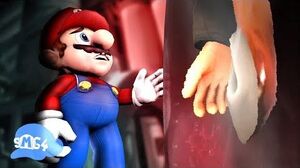 SMG4 Mario And The Experiment 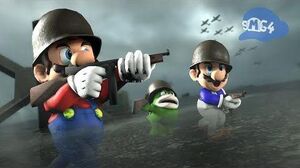 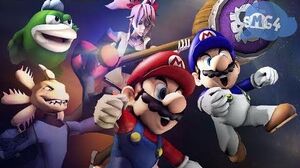 SMG4 Final Hours
Add a photo to this gallery

Retrieved from "https://villainsfanon.fandom.com/wiki/Francis_(SMG4)?oldid=150071"
Community content is available under CC-BY-SA unless otherwise noted.