Hunting down Mary and Marilyn Schmidt.

RAT, also known as The Rat, is the main antagonist of the Five Night's at Candy's trilogy.

He is possessed by the ghost of a costumed actor who worked at Rat and Cat Theater, the previous incarnation of Candy's Burgers & Fries, who was accidentally killed by his co-worker, who would later become Vinnie, in an argument. He is the archenemy of Mary Schmidt and her daughter Marylin.

As his name suggests, RAT is a rat-like animatronic with big, round ears (one being in undamaged condition, while the other one has a visible endoskeleton). He also has a stitched line running across through his snout. Besides the stitched line, there is also a metallic skin or layer seen on RAT's forehead. He also has hollowed eyes, one having a minor scar. RAT also has a metallic cylinder running across his jaw that makes his jaw function. Speaking of the jaw, he has a visible endoskeleton jaw and has thin squared teeth. His arms and his legs have holes on them and have three metal cubes on each leg and arm. RAT also has visible endoskeleton hands and feet.

Mary, after telling The Rat she will play hide n' go seek with him and the other children, tries to find a place to hide , but all of the places, including the closet used by the player other previous nights, are all taken by the other children. As the Cat, who also is being played by an actor in the costume, runs out of the "Staff Only" room, leaving the door open and unlocked, Mary decides to hide in the Closet within that room. Soon after, The Rat says he saw her run in, and The Puppeteer appears, then starts chewing the actor in The Rat's costume/suit out for being drunk during work hours.

The Puppeteer asks him to "Think about their Careers and the Children," but The Rat starts to get angry and mock The Puppeteer, which prompts him to attempt to pry of The Rat's mask. The Rat fights back, but ultimately ends up getting pushed by The Puppeteer into Vinnie's bench, and dies instantly. The actor in the Candy (CAT) costume/suit will appear in the room and ask The Puppeteer what happened to Rat, in which The Puppeteer says it was an accident and that Rat was unstable.

Candy says that they need to call the ambulance and the police, whom of which The Puppeteer says not to, and instead lie to the police and say they found The Rat this way. Candy says to tell the police the truth and goes to the phone to do so, but The Puppeteer sneaks behind him and clenches the gap of the suit, suffocating Cat, and kills him. The Puppeteer then calls the police and tells them that he found his co-workers dead while he was out, and leaves the room with Mary, now traumatized, still in the closet.

RAT in Five Nights at Candy's 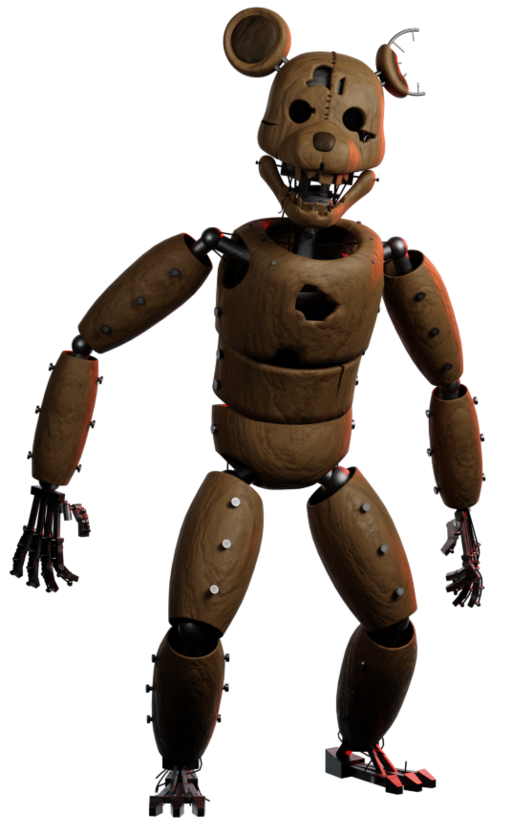 RAT in the secret minigame in Five Nights at Candy's 2 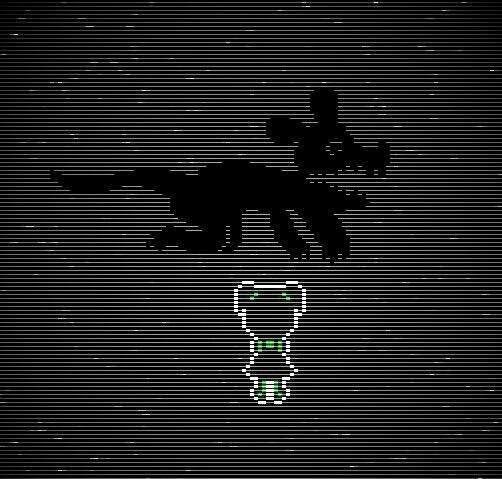 Shadow Rat in Mary's dreamscape
Add a photo to this gallery

Retrieved from "https://villainsfanon.fandom.com/wiki/RAT?oldid=140078"
Community content is available under CC-BY-SA unless otherwise noted.