Every copy of mario 64 will personalized

The Wario Apparition is a popular Super Mario 64 related legend, only found within certain copies of the game.

This being bears the appearance of Wario but a floating giant head of himself.

The Wario Land 64 theory claims that the Wario Apparition is a fragment of programming from the unfinished game, taking the form of one of Wario's power ups. 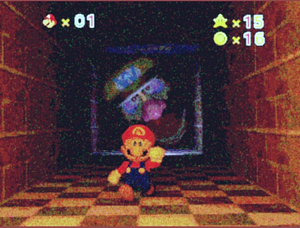 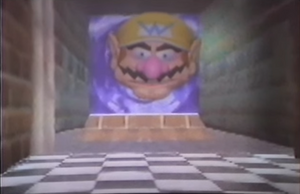 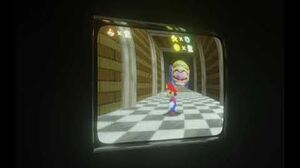 Every copy of Mario 64 is personalized. 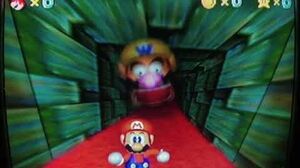 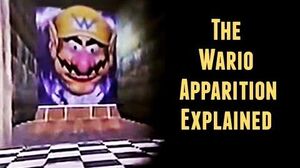 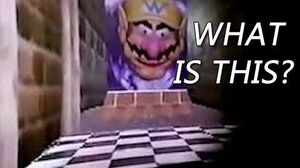 What Is The 1995 07 29 Build? (The Wario Apparition Explained)
Add a photo to this gallery

Retrieved from "https://villainsfanon.fandom.com/wiki/The_Wario_Apparition?oldid=159479"
Community content is available under CC-BY-SA unless otherwise noted.