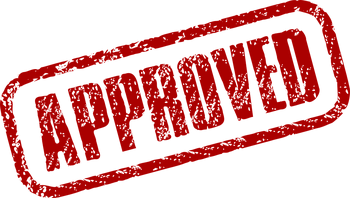 Alright. I have never done a removal before, but it's one from a shock value work, not from Tabbykitth's Tabbyverse. I'm making this short and sweet because ya'll know the drill at this point. Thank you to Ordeaux26 for permission for me to do this!

Ya'll know all of HuxRen123's works, you know the drill. I'll have to to explain this one a bit so that way there's some context. Road to Heaven is about Darren Thompkins who tries to get his family away from their home after he says that a war is coming to their land. I don't have much knowledge about this, but there's the basic context for you.

The Main antagonist of the Road to Heaven franchise which is a shock value work with no message or complex plot. He is a ruthless retired criminal who killed many innocent people to obtain a rich life.

He's a Shock Value character. Nothing else to be said. The user that I will not name is infamous for these kind of villains so this guy has to go.

Infinite CUT!!!! Seeing these kind of characters as CMs makes my eyeballs burn more than light mode on an ipad in a dark room.