Become a Huntress
Protect and save Remnant and her friends
Get Blake's pussy (constantly failed)
Protect Ruby
Kill Raven (ongoing, believed to be succeeded by her)

Yang Xiao Long is one of the main protagonists from the web adult-series RU🅱️Y, which is part of the TheGamerLover's Mematic Universe connection.

Yang is described as a cheerful, energetic and bright young lady. She, like her canon counterpart, is arguably the most flippant, carefree and adventurous member of her team, frequently making sarcastic comments and jokes even in the heat of battle and often taking combat and hostile situations lightly. Yang is very sociable and extroverted, even in unfamiliar situations. Blake considers Yang the personification of the word "strength".

Sometimes, Yang can be some kind of jerk due to her stupidity, provoking her opponents intentionally to get a "great fight", she can also do something stupid due to the fact she acts before think on the situation like killing someone with no further analysis like when she apparentely killed Gal Incognito thinking that it was Raven Branwen.

Yang has an appetite that ressembles the ones from the Shonen protagonists like Goku, Luffy or Naruto.

Despite those things, Yang has some of maturity within her, mostly shown when she wants to protect her sister and friends when they're in great danger.

Videos Where she Appears as a Villain

Following the "Adult Swim Syndrome" applied in the parodies, Yang died more than twice through the videos but keeps returning like nothing happened; these are the videos on where Yang gets from just "simply killed" to "brutally killed". 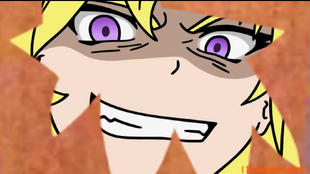 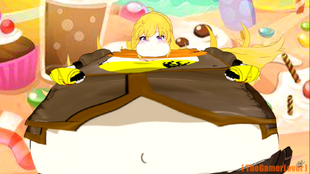 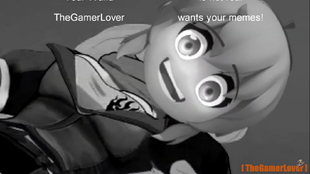 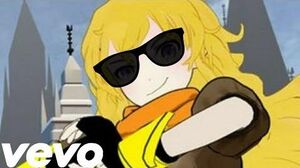 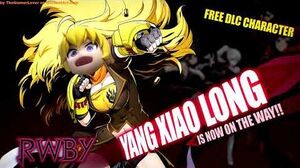 Retrieved from "https://villainsfanon.fandom.com/wiki/Yang_Xiao_Long_(TheGamerLover)?oldid=149213"
Community content is available under CC-BY-SA unless otherwise noted.